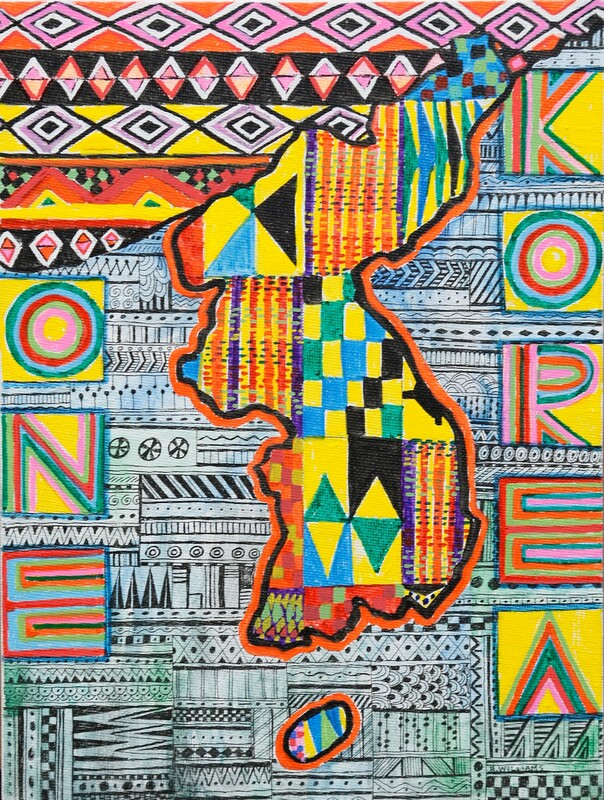 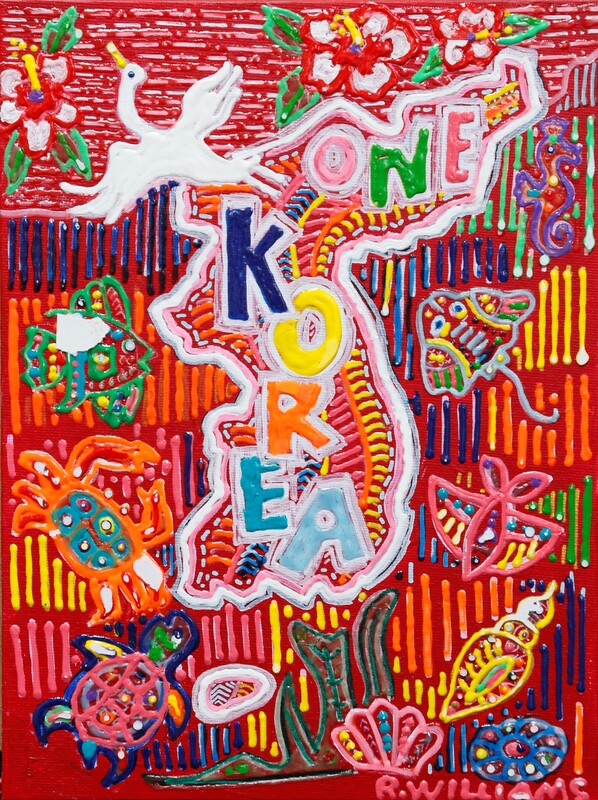 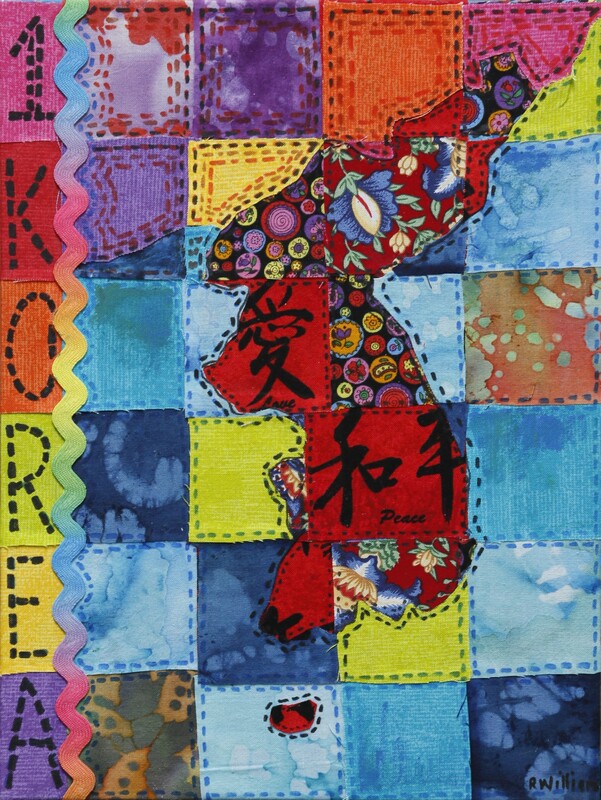 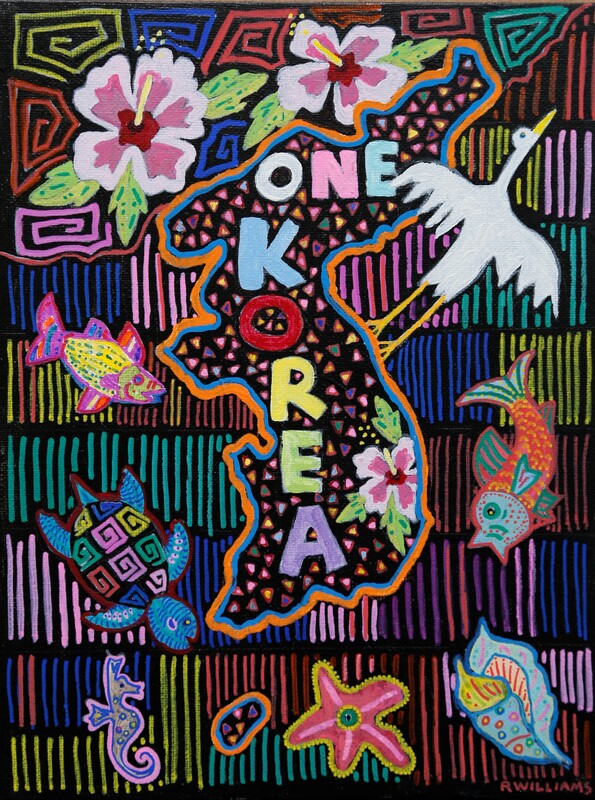 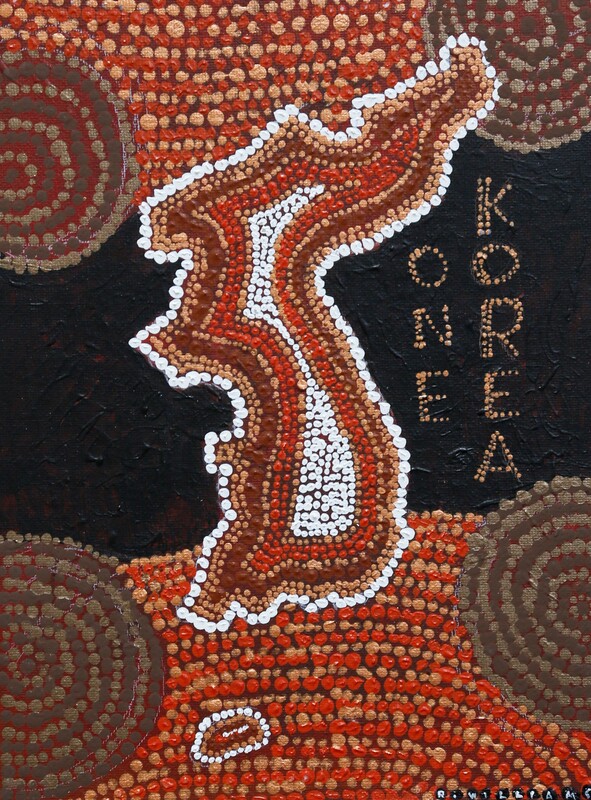 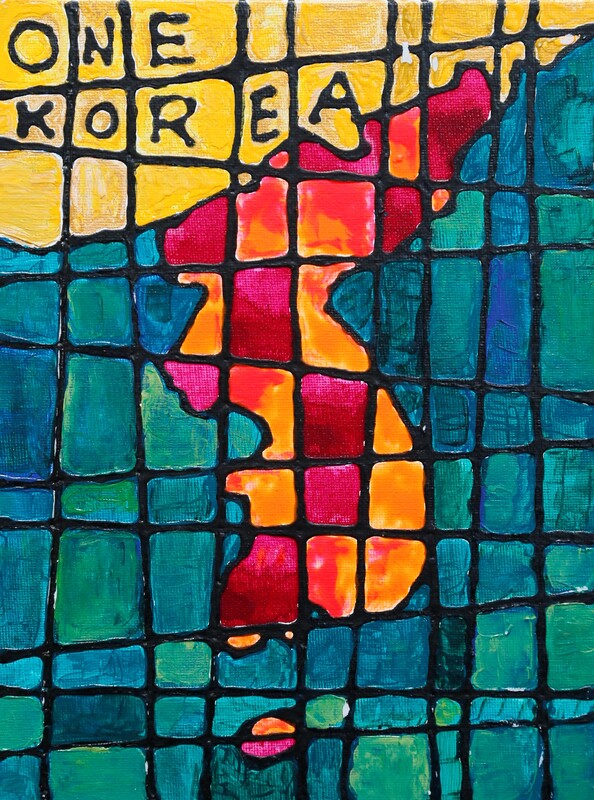 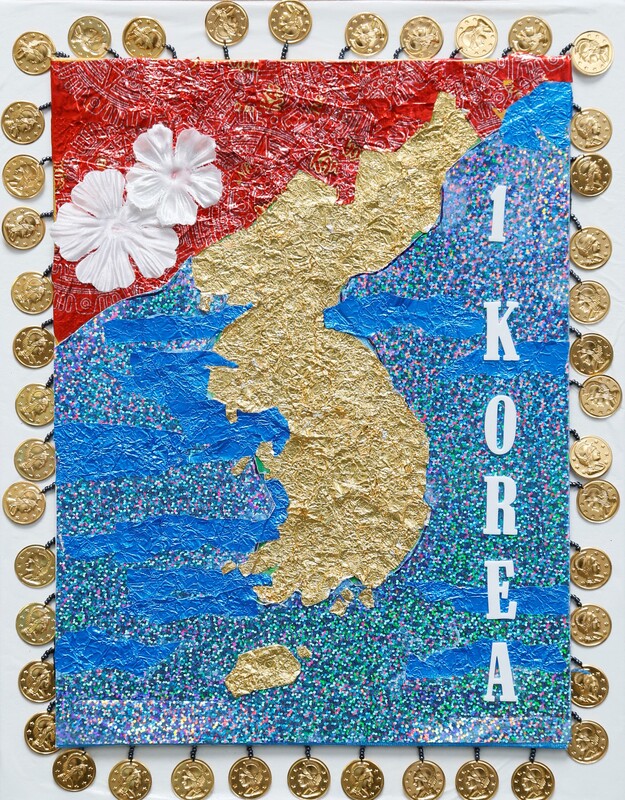 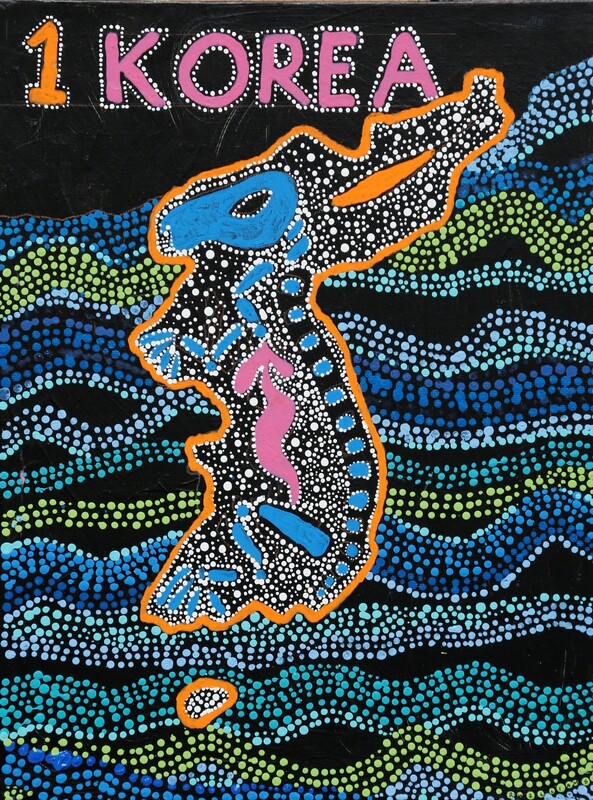 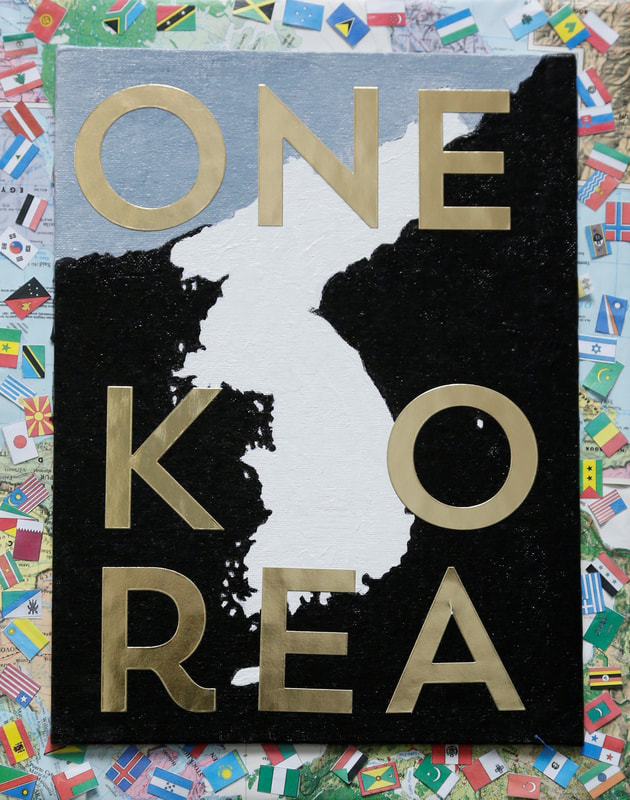 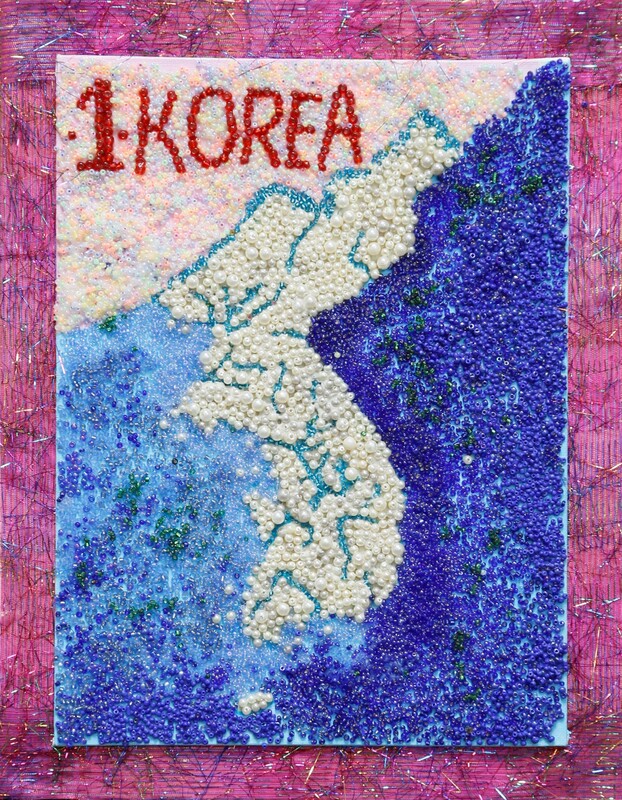 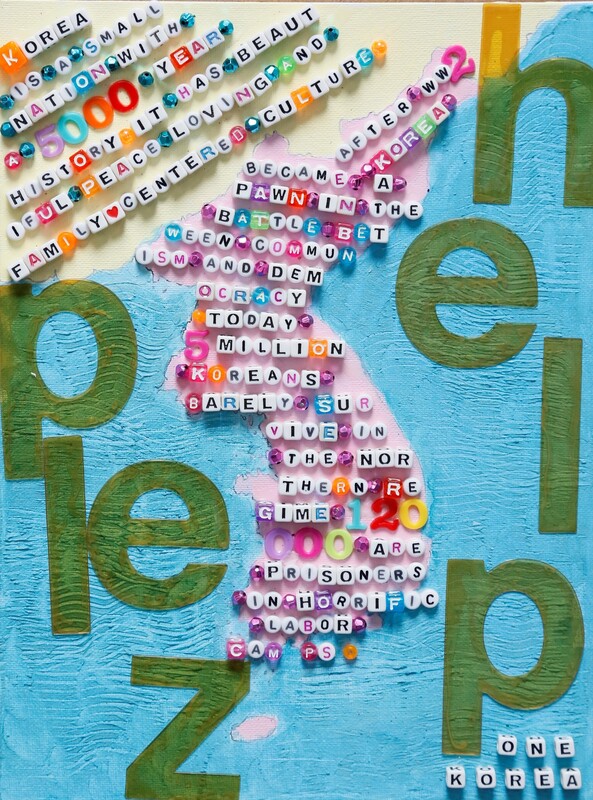 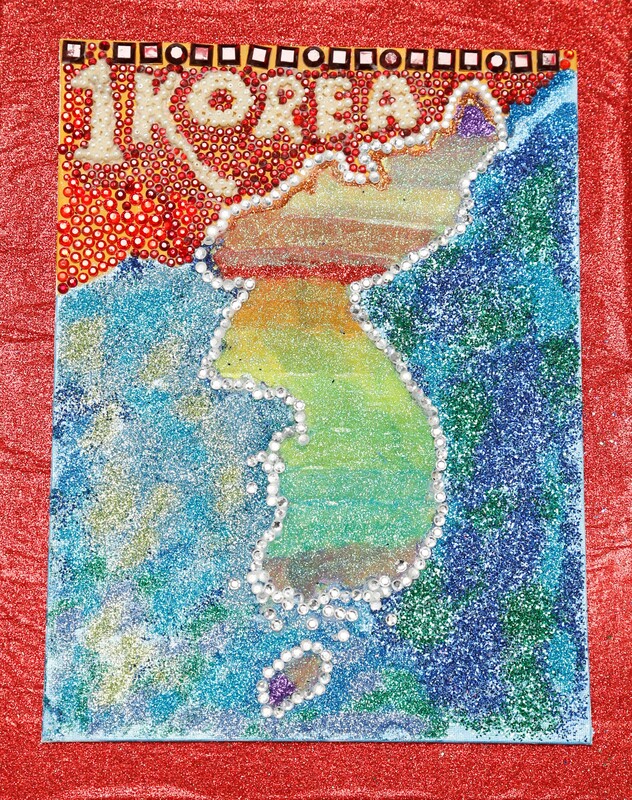 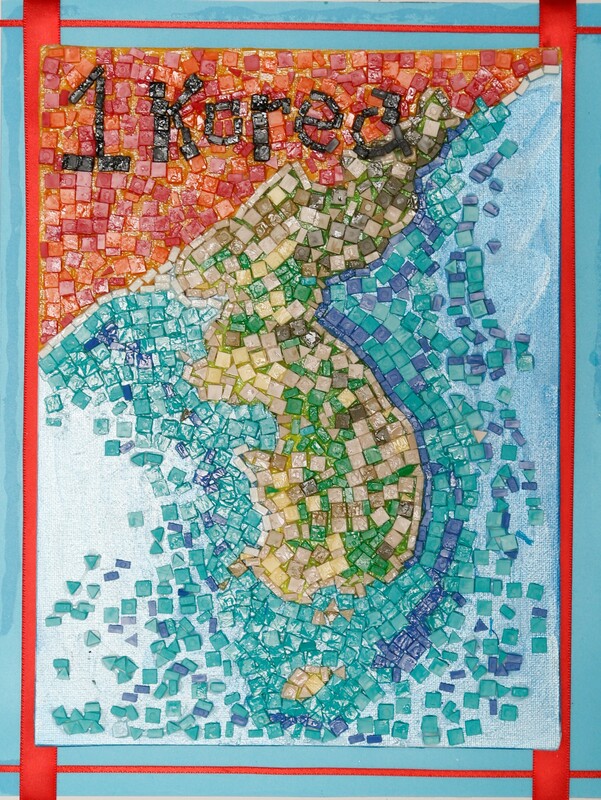 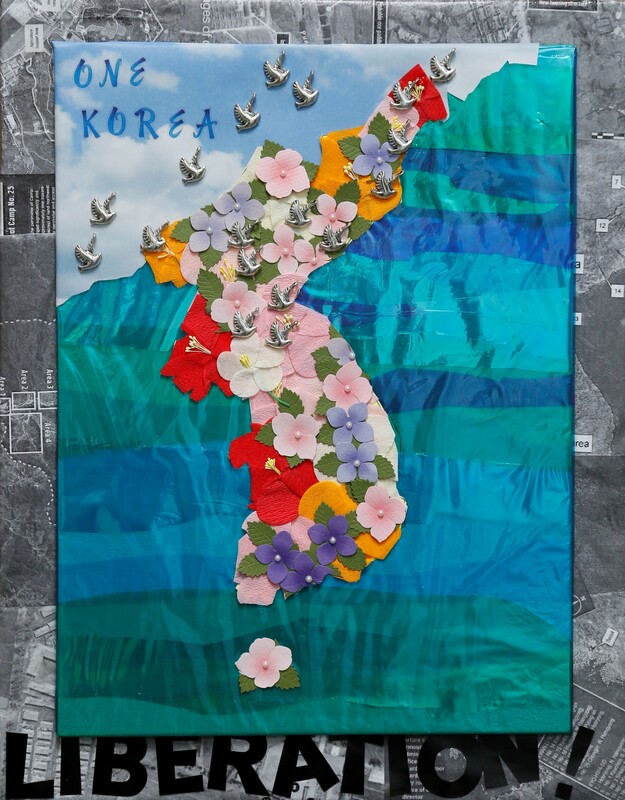 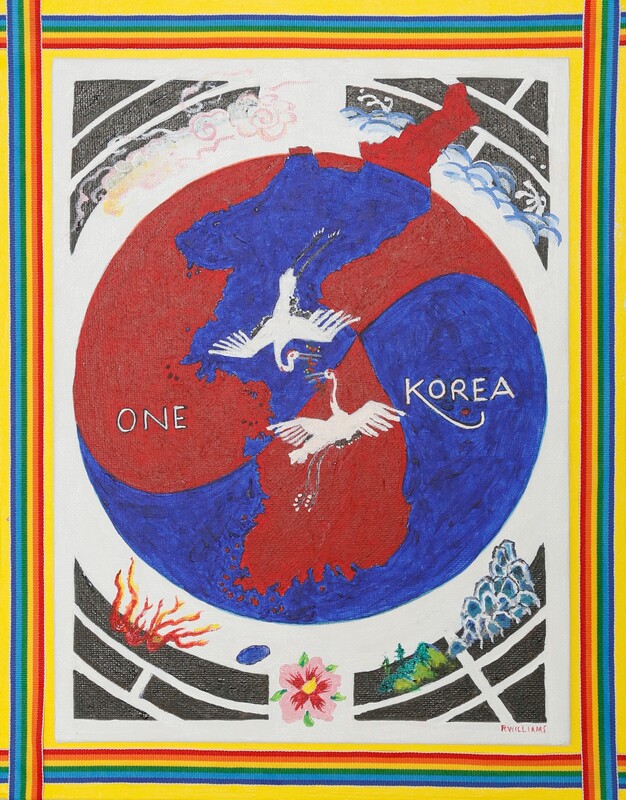 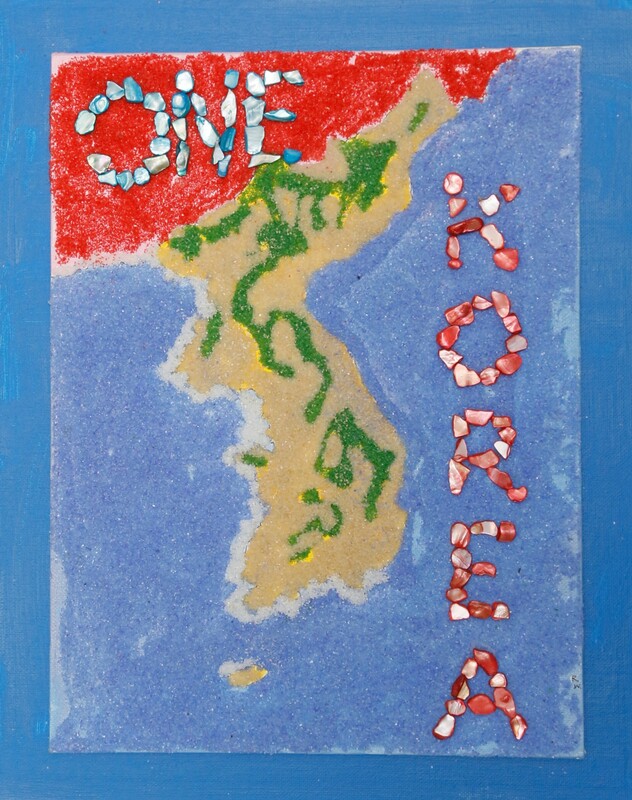 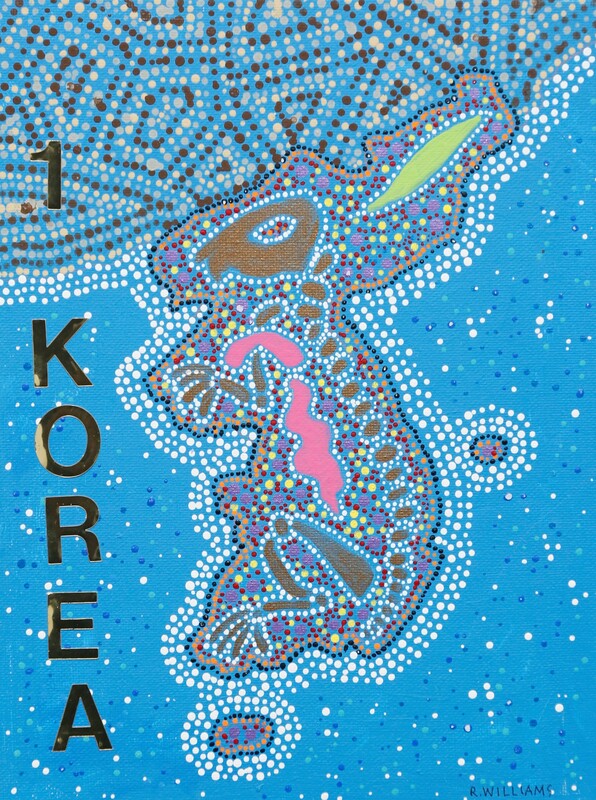 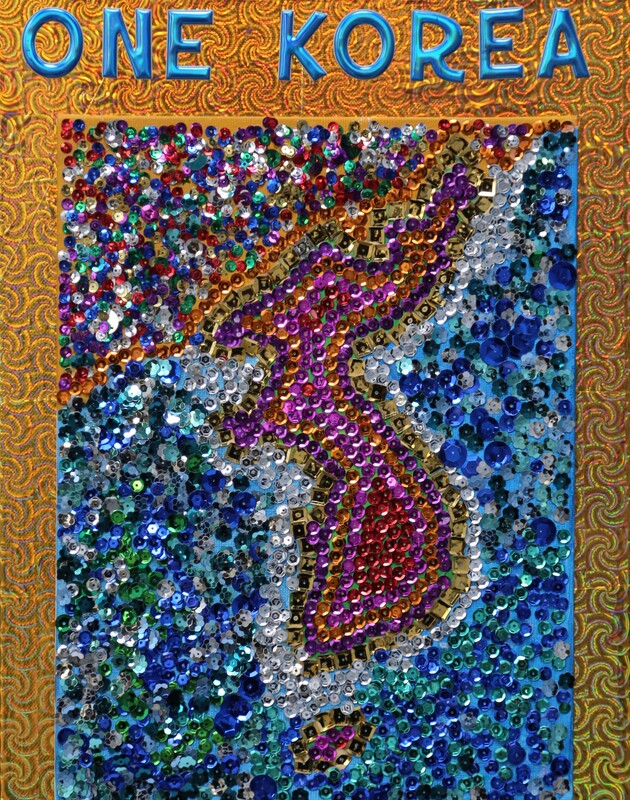 This art series was created to support the imminent Peaceful Reunification of Korea. A small country (about the size of Utah), Korea has been invaded over 400 times during it’s 4,000+ year old history*, yet it never invaded another country. A peninsula exposed to ongoing land and sea-faring influences, Korea honed its own unique culture, accomplishing remarkable scientific and technological achievements; linguistic landmarks; unparalleled written historical records; distinctive pottery, art, architecture, music, dance, costume and cuisine. Many of Korea’s treasures have been registered by UNESCO in its Memory of the World program. Korean culture embodies deeply embedded virtues from numerous faith traditions, interwoven throughout the society: filial piety, loyalty, respect, self-discipline, modesty, unselfishness, a sense of destiny and a deeply religious outlook. The essential core of Korean culture is FAMILY.
​
Today, South Korea has a profound appreciation for the past while progressing forward at a faster rate than possibly any other country in the world.
​
In 1950 South Korea (a democracy as of 1948) was invaded by North Korea (a communist regime as of 1948) armed and trained by the Soviet Union and supported by Chinese troops. The UN security council authorized a response to support the fledgling democracy; 21 countries responded with medical units, materials, labor, financial and military aid with approximately 90% of the troops coming from USA. The war lasted three years claiming millions of lives, mostly civilian. That conflict never completely ended but resulted in an uneasy ceasefire along the 38th parallel until the present day.

For the peaceful reunification of North and South Korea to be successful, international help is again needed. South Koreans have shown their remarkable resilience, self-discipline, sacrifice and unity propelling their country from utter devastation in the 50’s into an economic miracle in the 21st century. But the appalling poverty of the north cannot be solved by South Koreans alone. It is an international concern, one worthy of our attention and investment. It has been said that the division of Korea is a microcosm of the world situation and its resolution essential for world peace to be realized.

The ONE KOREA - Peaceful Reunification series was made with a wide variety of materials: acrylic paint, glass and plastic beads, pearls, sequins, tissue paper, embroidery thread, glitter, plastic tiles, alphabet beads, candy wrappers, specialty papers, cloth and paper flowers, metal charms, cellophane, newspaper clippings of North Korean concentration camp sites, paper flags from around the world, ribbons, glue, duct tape etc. The intent was to use all materials available to draw attention and interest to Korea and support for its peaceful reunification. The alphabet picture summarizes the artist's intent: “Korea is a small nation with a five thousand year history. It has a beautiful peace-loving and family-centered culture. After WWII Korea became a pawn in the battle between communism and democracy. Today 5 million Koreans barely survive in the northern regime. 120,000 are prisoners in horrific labor camps.” Thank you for your support!

*according to mythic account recorded in the historic records, “Samguk Yusa”, Korea was founded in 2333 BCE
Copyright © 2020 Art B Cause, LLC